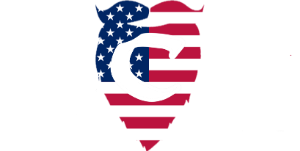 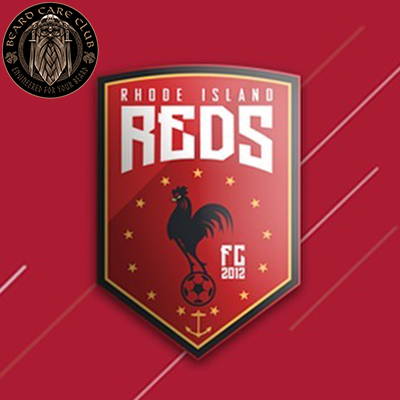 The Rhode Island Reds is a premier adult soccer club dedicated to sportsmanship and the development of player skills, and committed to competition at the highest levels of amateur soccer.

Vision Statement: To be the premier soccer club in the country for its excellence in developing the skills of college-bound players, current college players, and former college players who aspire to compete on a professional level.

“The journey of one or one thousand miles starts with a single step.” A quote that Joshua Maw read hundreds of times throughout his powerlifting and fitness career. Starting as a certified strength and conditioning coach at 18 the now bearded power lifter continues to push himself in the gym and to chase state records in his third weight class. After setting state records at 198lbs nearly 5 years ago in his first meet he says it just “got in his blood” and hasn’t showed signs of stopping yet. Almost 2 years later in the 220lbs weight class he set a state record for total and deadlift with a 575lbs that still stands today. After competing at Fit con Utah 3 times and winning first place at a world sanctioned meet earlier this year where he achieved his first masters total with a 600lbs squat 385lbs bench and 666lbs deadlift, the 23 year old set his sights a little higher. Going after more state records and possibly a world record on the dead lift in early April of next year at the 4th annual Fitcon Utah he continues to work hard to pull another gold and a 711lbs deadlift to set a new world record.

The now GNC Taylorsville and Beard Care Club sponsored powerlifter says He’s a hard working blue collar man who loves his girlfriend family and says he would be nothing without all of them. 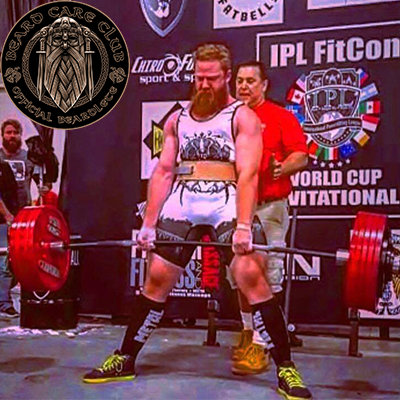 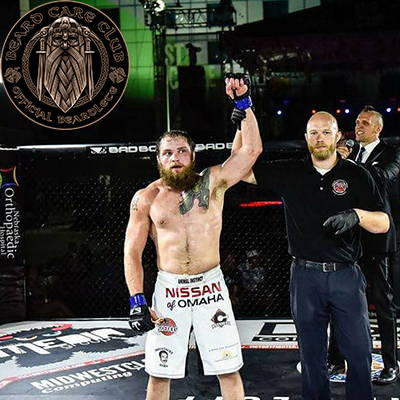 Tower Thomas Franklin Robinson is an MMA cage fighter who made his professional debut on June 3, 2017 for the extremely popular Midwest promotion, Victory Fighting Championship (VFC). Tower out of the gym known as Skywalker Boxing in Pappilion NE pulled out a dominant upset, second round TKO win against one of the Midwest's top amateur Lightweight prospect fighters Ryan Beckett. Tower's next pro bout is scheduled with VFC for December 16, 2017.

With a name like Tower, people tend to remember who you are. However, it is Tower's constant fight, determination, style, dedication, and heart that make him even more well known.

This Nebraska native was born on February 26, 1989 and has resided in the great state ever since. Who would have ever guessed that this small town Nebraska kid (spending part of his life growing up on an ostrich farm) would one day become a professional mixed martial artist?

As a child and high school athlete, Tower was involved in karate at a young age and wrestling from age 5 throughout high school. At age 11 Tower was diagnosed with juvenile diabetes and was a very lucky young man;having what Kearney Good Samaritan Hospital considered to be one of the highest blood sugar readings they had ever seen a patient come in with.Regardless of his struggles and trails throughout the many years with his diabetes,it has never stopped him fromchasing the crazy dream of becoming a fighter.

Tower currently resides in Lincoln, NE where he works for K&Z; Distribution, a company he has worked for the past six years.

Check Back Soon For More Beardletes 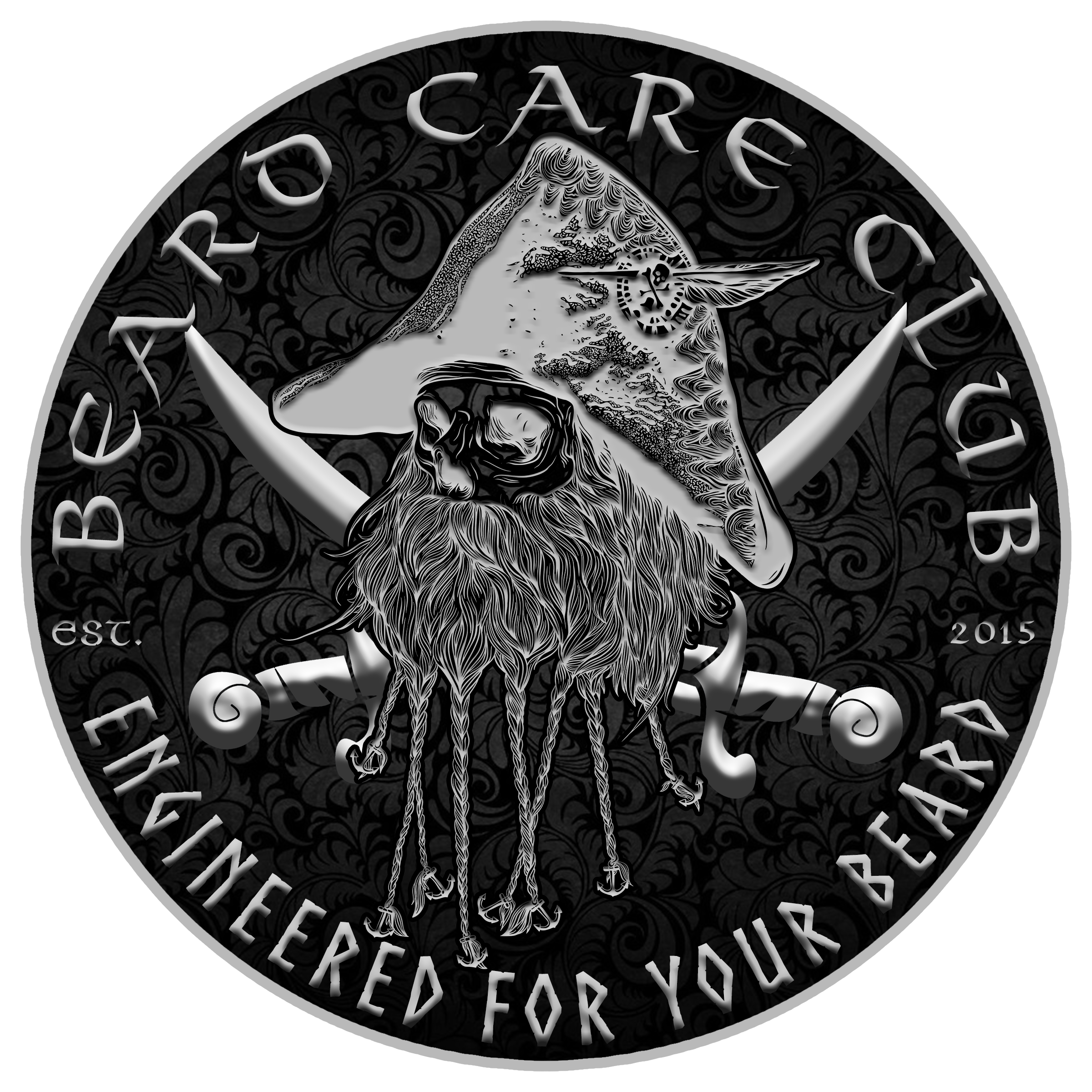